The Cannabis Futurists: 5 Predictions for 2050

The Groww team's prediction is that it is likely that the use and regulation of cannabis will continue to evolve over time. Some possible developments that could occur in the next 30 years include:
Overall, it is likely that the cannabis industry will become more mainstream and regulated in the coming years, with a greater emphasis on responsible use and the responsible production and distribution of cannabis products. 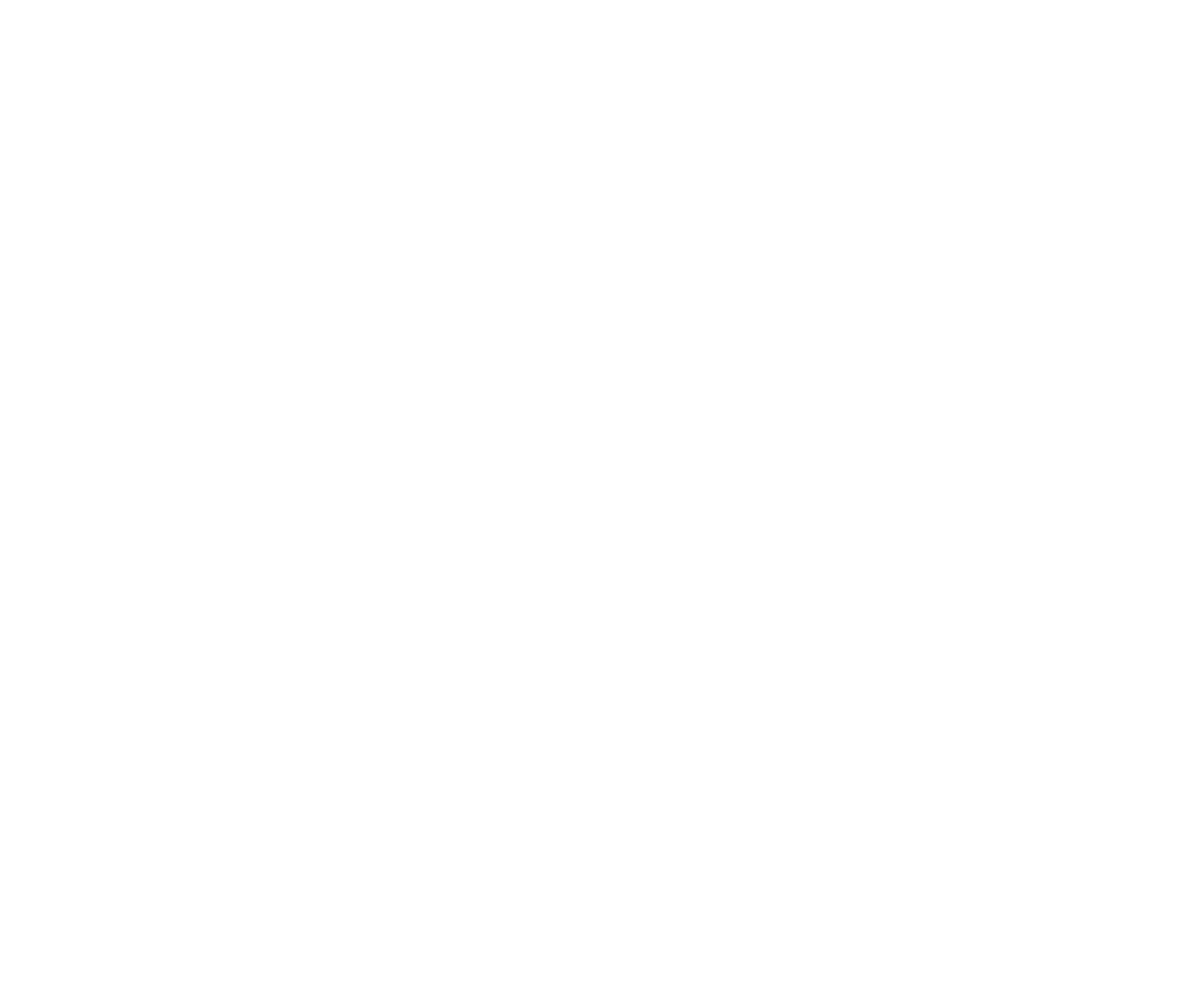 Not just in terms of product formats, or innovative ways to deliver cannabis and Cannabinoids and terpene profiles, but we are going to figure out and predict how cannabis will fit into this new world.
Let's look at five different future trends discussed by Julian Cohen - Canopy Growth, Javier Hasse - Benzinga, El Planteo and Faith Popcorn - Faith Popcorn's BrainReserve.
© All Rights Reserved. Groww Inc. | Terms of Service | Privacy
Click to order
Total:
Made on